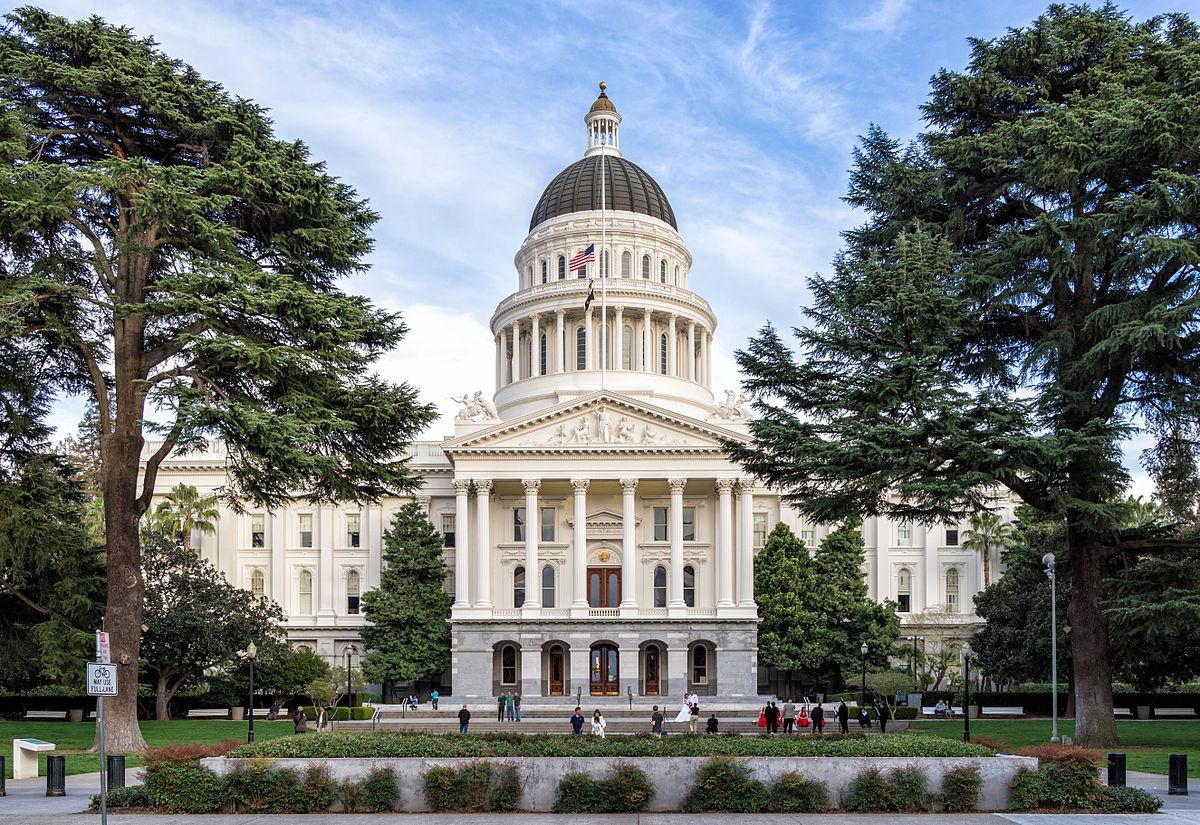 AB3109 (Disclosure of Sexual Harassment): This new law prohibits an employer from putting any provision in a settlement agreement or contract that prevents an employee (current or former) from testifying about criminal conduct or sexual harassment in an administrative, legislative or judicial proceeding.  Often when an employer settles a sexual harassment claim, there will be a confidentiality provision in the settlement agreement which prevents the employee from speaking about the harassment.  This provision essentially removes the confidentiality provision as it relates to an employee testifying at an administrative, legislative or judicial proceeding.

SB 1252 (Payment for Copying of Payroll Records): This law clarifies that when an employee requests copies of his or her payroll records, the employer is responsible for the copying costs associated with copying the employee’s payroll records.

SB 1300 (FEHA Sexual Harassment Provisions): This law expands the Government Code by including a provision making it unlawful for an employer to require an employee to release a harassment and/or discrimination claim in exchange for a bonus, raise or continued employment.  It also makes employers liable for any kind of unlawful harassment by non-employees where the employer knew or should have known about the harassment and failed to take action.  Lastly, it makes it more difficult for harassment claims to be dismissed through the summary judgment process.

SB 1976 (Lactation Accommodation): This law modifies the current lactation law by requiring a lactation station to be something other than a toilet stall.  The law further provides that the station should be permanent, but can be temporary if:(1) the employer is unable to provide a permanent location due to operational, financial, or space limitations; (2) the temporary location is private and free from intrusion while being used for lactation purposes; and (3) the temporary location is not used for other purposes while being used for lactation.

If you have any questions about these new employment laws, please contact an attorney at The Rinka Law Firm, PC.  Our telephone number is 310-556-9653. 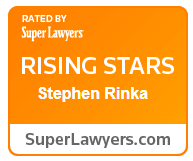